Skip to content
Home/WHY ORGANIC/Glyphosate: why organic agriculture is the best choice

Glyphosate: why organic agriculture is the best choice

A collection of several scientific opinions about the effect of glyphosate on human beings to understand why organic farming is the best option. 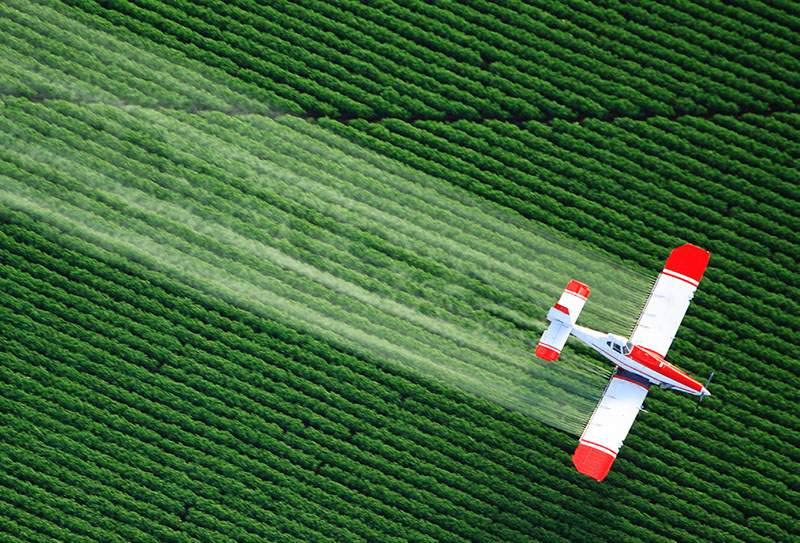 First of all, glyphosate is an herbicide used to kill both broadleaf plants and grasses and it is applied on the leaves of plants. The sodium salt form of glyphosate regulates plant growth and ripen specific crops.

Specifically regarding the connection between the assumption of glyphosate and the development of cancer, the NPIC states that regulatory agencies in the USA, Canada, Japan, Australia, and the European Union, as well as the Joint Meeting on Pesticide Residues of the United Nations and World Health Organization (WHO),  looked for cancer rates in humans and studies where laboratory animals were fed high doses of glyphosate. They determined that glyphosate is not likely to be carcinogenic.

However, a committee of scientists working for the International Agency for Research on Cancer of the WHO evaluated fewer studies and reported that glyphosate is probably carcinogenic. 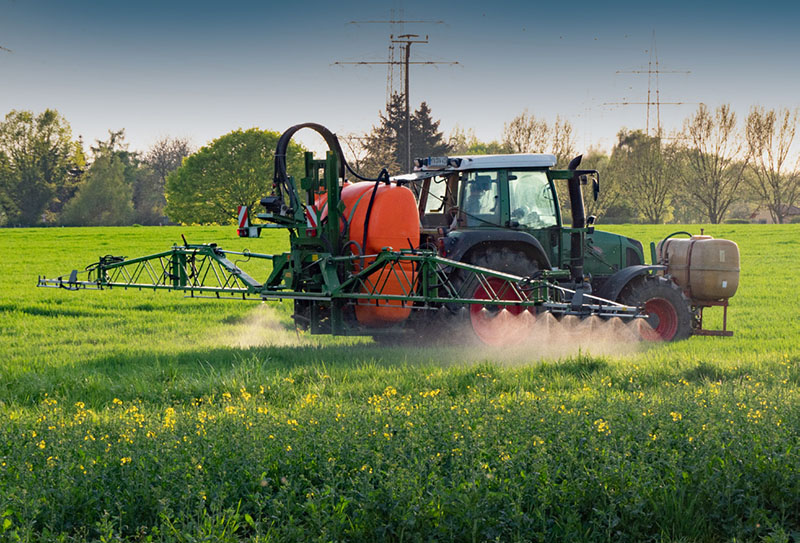 Italy’s Ramazzini institute led a global study on Glyphosate. The preliminary result of the study was presented to the European Parliament on 16th May 2018.

Specifically, there is an effect between the exposure to glyphosate and the genital development of the rats, both males and females, during their puberty phase.

After that, the researchers launched a crowdfunding campaign to finance a long-term study to clarify the effects of glyphosate that collected 5 billion euros.

On 6th October 2017 a total of 1,070,865 statements of support from 22 Member States presented the European Citizens’ Initiative “Ban glyphosate and protect people and the environment from toxic pesticides”.

The EU replied that:

There are currently no grounds to call into question the scientific assessments and conclusions on glyphosate carried out in the EU. On that basis and given that the scientific assessment of glyphosate by EFSA is favorable with regards to human and animal health and the environment, in November 2017 the Commission submitted to the Member States a draft Implementing Regulation for the renewal of the approval of the substance for 5 years.

Still, in the document, it is clearly affirmed that:

Although the topic is controversial and there are several opinions within the international community, there is just one clear position we believe in.

We can clearly affirm with the EU commission, that organic farming avoids the use of chemical pesticides. Consequently, it seems to be the most natural option to avoid the use of glyphosate-based herbicides (GBHs) in agriculture.