Honey is the best natural sweetener obtained from the organic treatment of the bees production. It has healing properties and it can be used in various recipes and combinations, for example with cheese. 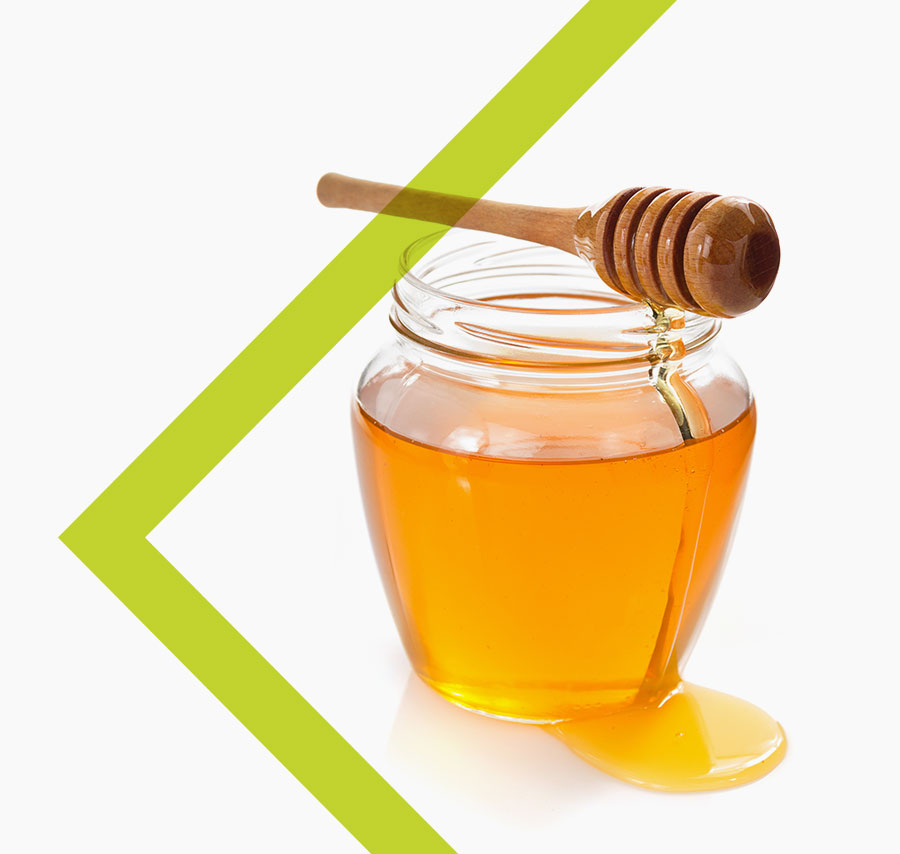 Honey is the best natural sweetener, obtained from the organic treatment of the bees production. It has healing properties and it can be used in various recipes and combinations, for example with cheese. Monofloral honey is made primarily from the nectar of one type of flower while polyfloral honey, also known as wildflower honey, is derived from the nectar of many types of flowers. The latter is a mixture of two or more honeys differing in floral source, color, flavor, density or geographic origin. The taste may vary from year to year, and the aroma and flavor can be more or less intense, depending on which blooming is prevalent.

Different monofloral honeys have a distinctive flavor and color because of differences between their principal nectar source. To produce monofloral honey, beekeepers keep beehives in an area where the bees have access to only one type of flower. In practice, because of the difficulties in containing bees, a small proportion of any honey will be from additional nectar from other flower types. Typical examples of North American monofloral honeys are clover, orange blossom, blueberry, sage, tupelo, buckwheat, fireweed, mesquite and sourwood. Some typical European examples include thyme, thistle, heather, acacia, dandelion, sunflower, honeysuckle and varieties from lime and chestnut trees.

Generally honey is an excellent anti-inflammatory for the throat and has sedative effects against the nervous excitement and insomnia.

Wildflower honey is known for its detoxifying properties in favor of the liver, while chestnut honey favours blood circulation and functions as a urinary disinfectant: for these reasons it is recommended for children and the elderly. Other Interesting properties of honey include its action against cholesterol and in bones calcification. Moreover, juniper honey is good for respiration, while dandelion honey has a purifying effect, especially on kidneys.