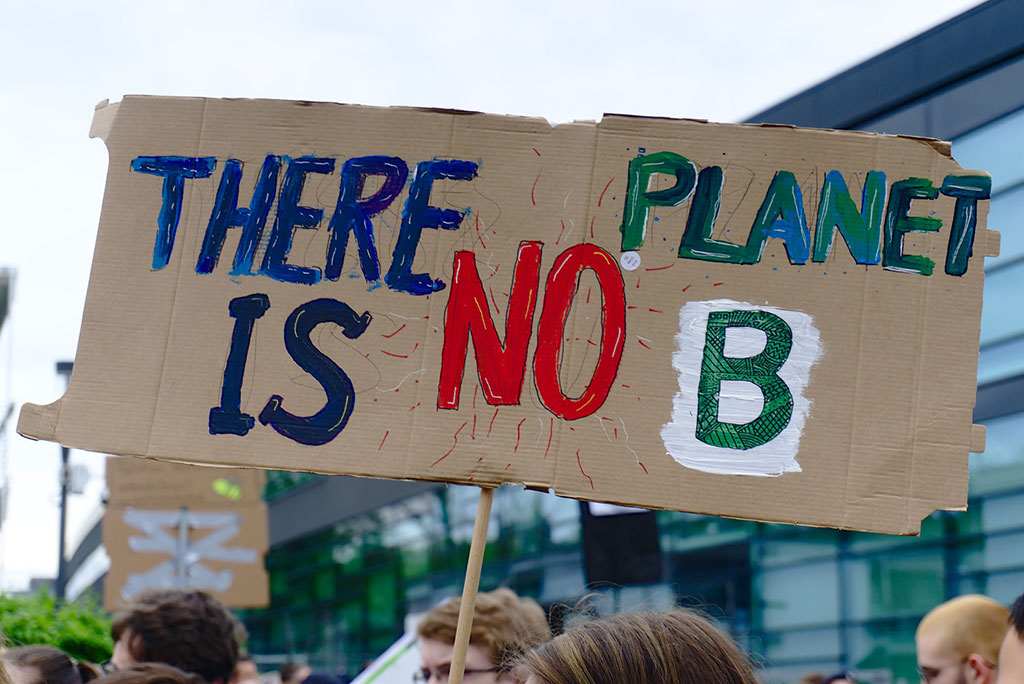 The temperature of our planet is raise of 1.53 degrees since preindustrial time. More than 1/4 of our planet depends of the decay produced by the human being. We are living in a new era called Anthropocene.

Which is the link between climate change and the use of natural resources?

The Intergovernmental Panel on Climate Change (IPCC) is the United Nations body for assessing the science related to climate change. These group of expert published the report Climate change and land

They state that the 23% of greenhouse gas fluxes derives from industrial agriculture, sylviculture, deforestation and fires. For these reasons, scientists state that if we want to to have a future, we need to radically change our nutrional habits on a global scale.

A high level of CO2 produces risks of scarsity of water and the impossibility to produce enough food from agriculture, with low nutritional properties.

The risks will be higher if the temperature of the planet goes beyond 2 degrees. Tropical and subtropicals areas are the most vulnerables. Asia and Africa are expected to have the highest number of people forced to emigrate because of desertification and fires.

Atmosferic effects are real emergencies with concrete effects on people.

In order to reduce greenhouse gas fluxes and consequently reduce global warming, we have to shift to a sustainable way of living with the environment. Especially regarding: 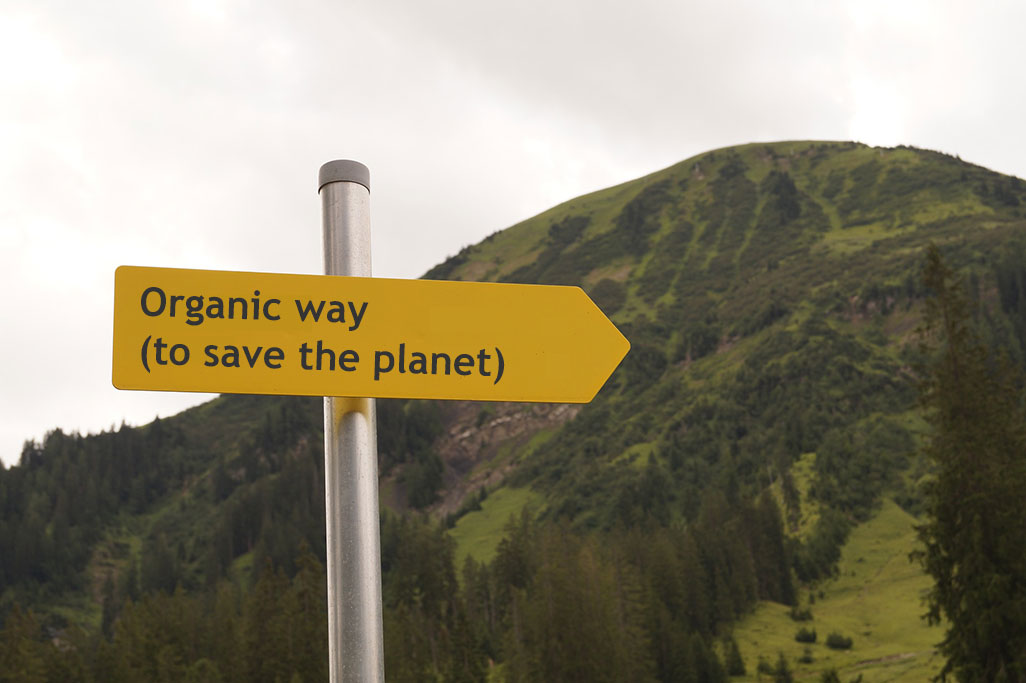 For a very long time, the relationship between agriculture and climate change was not really analyzed. Nowadays the report of Ipcc and the report Climate change adaptation in agricultural sector in Europe by the European Environment Agency.

The report tips over the vision of agriculture as an activity positively connected to the nature withouth negative effects on the environmental impact.

The reality is that since more than 50 years, agriculture is not a romantic and bucolic activity as we were used to think.

It is a highly industrialized intensive activity that use chemicals elements.

This kind of modern agriculture is more than neutral from the climatic point of view: it causes 1/10 of the total greenhouse gas fluxes. This percentage becomes higher if we consider the use of the soil.

In this case, comprehending deforestation and the livestock management agriculture produces the 23% of the total greenhouse gas fluxes.

The role of organic farming

Every ecosystem contains a high quantity of carbon whose loss provokes greenhouse gas emissions. Conventional agriculture causes a loss between the 25% and the 75% of the carbon contained in the soil.

On the other side, organic agriculture systems use the 45% less of energy and produce the 40% less of greenhouse gas emissions comparing with the conventional ones.

This is a benefit for the environment especially now that the future of the planet is highly endangered by the massive industrial pollution.

We cannot say that organic farming save lives, but we can certainly say that pesticides kill.

The World Health Organization states that every year 26 million persons are poisoned because of pesticides and 258.000 dies. Not only professionals, but consumers too.

Organic farming avoids the use of chemicals and toxins to produce the food we consume. Consequently, this natural approach has a positive impact to reduce pollution of the waterways and to protect environmental biodiversity and soil fertility.

Organicity supports the #fridaysforfuture protests of the youngsters worldwide.

There is no planet B!