Organic agriculture is based on 4 ethical principles

states IFOAM, the International Federation of Organic Agriculture Movements. These 4 main values are: 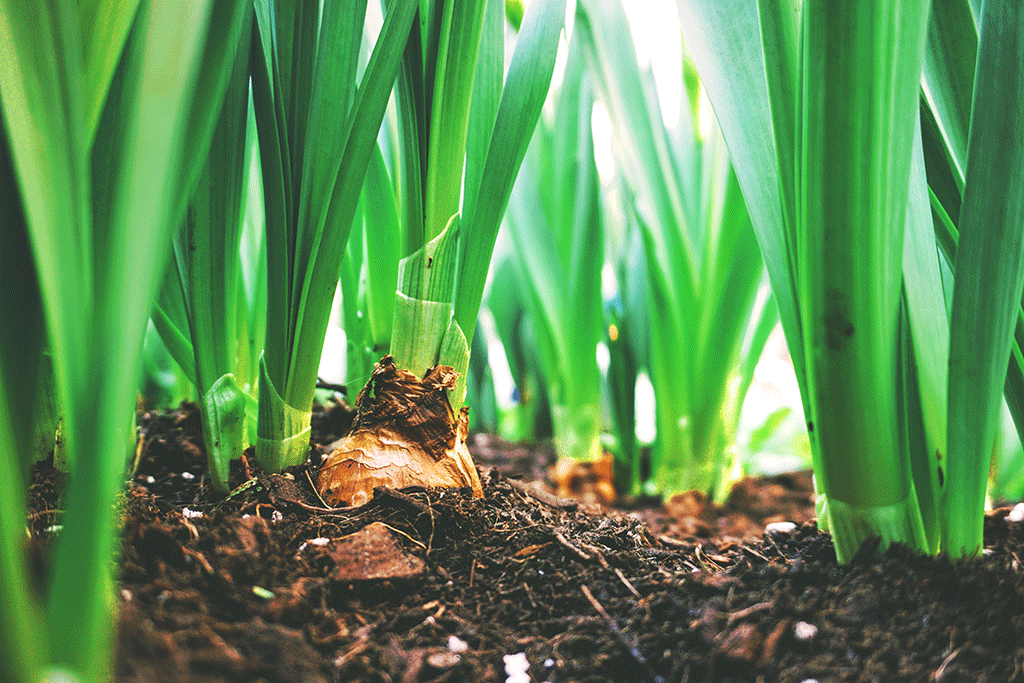 Photo by Bee Naturalles on Unsplash

Organic agriculture aims at the creation of fair relationships with regard to the common environment and life opportunities.

It sustains and enhances the health of soil, plant, animal and human being as one indivisible element.

Organic agriculture is based on living ecological systems and cycles, working with them, emulating them and helping sustain them

It should be managed in a precautionary and responsible manner to protect the health and well-being of current and future generations and the environment.

An organic production system produces food without the production of chemical residues in the environment.

Still, there is one word missing in the previous list: biodiversity!

Biodiversity is one of the most important elements of organic agriculture.

As reported by The Guardian, the term was coined in 1985 as a contraction of “biological diversity”.

It is the variety of life on Earth, in all its forms and all its interactions. If that sounds bewilderingly broad, that’s because it is. Biodiversity is the most complex feature of our planet and it is the most vital.

The interconnection between all different natural species in nature is so wide and deep that we can say that there won’t be humans without biodiversity.

More formally, biodiversity is comprised of several levels, starting with genes, then individual species, then communities of creatures and finally entire ecosystems, such as forests or coral reefs, where life interplays with the physical environment. These myriad interactions have made Earth habitable for billions of years.

Follow us to know more about the importance of biodiversity for European organic regulation.