The value of organic farming 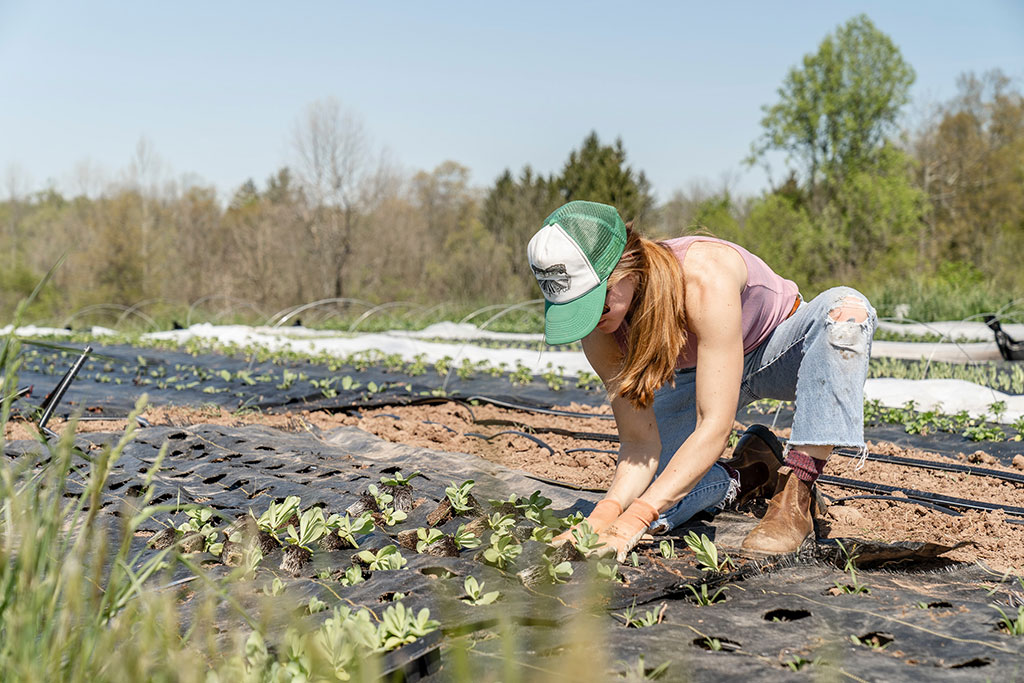 This is a focus to understand how the value of organic farming has ethical implications.

First, it is necessary to understand what organic truly means.

Organic means also aiming at a whole system based on agriculture without chemical pesticides.

Considering that the right to have access to high quality and safe food that is a human right, we can say that the value of organic farming is the liability to improve the food chain system.

A common path to reach the value of organic farming

The abuse of chemical products in agriculture produces:

Specifically, the use of chemical pesticides in agriculture increases the danger both for producers and consumers.

For this reason, organic agriculture also means the realization of an improvement that should not be taken for granted. 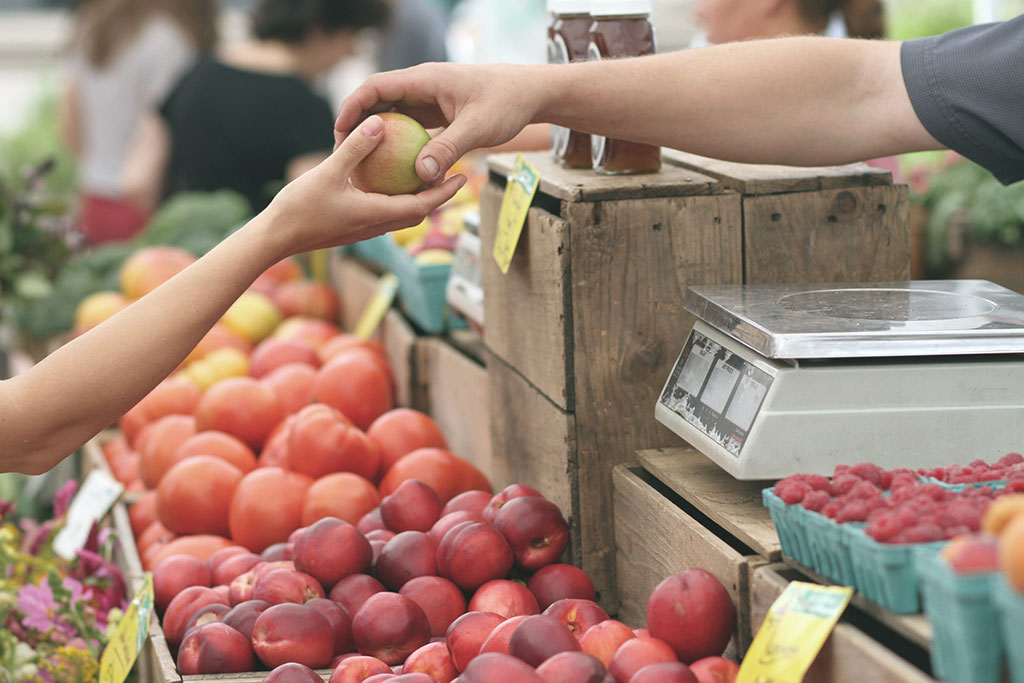 The value of organic farming for farmers and consumers

Farmers are the first category involved because their own income is based on the agricultural work itself.

On the other side, consumers decide how to spend their money to buy the food they consume. Specifically, with the arrival of the organic offer on the market, consumers learned how to be careful about the origin of the food they eat.

Consequently, farmers and food producers are possibly part of a common scenario where the value of the work was not considered important as well the marketing appeal of the final products.

For this reason, we can say that another value of organic farming is the respect towards the actors involved in the food chain.

Organic farming starts from the way the crop is managed and should also include the respect of fair job conditions for farmers.

Specifically, if once there was only a minority interested in knowing better the process of food making, now organic is a common word that is connected to a more natural approach that respects the environment, the farmers, and the consumers.