Skip to content
Home/MARKETING INFORMATION, WHY ORGANIC/ORGANIC FARMING & THE IMPORTANCE OF SAFEGUARDING POLLINATORS 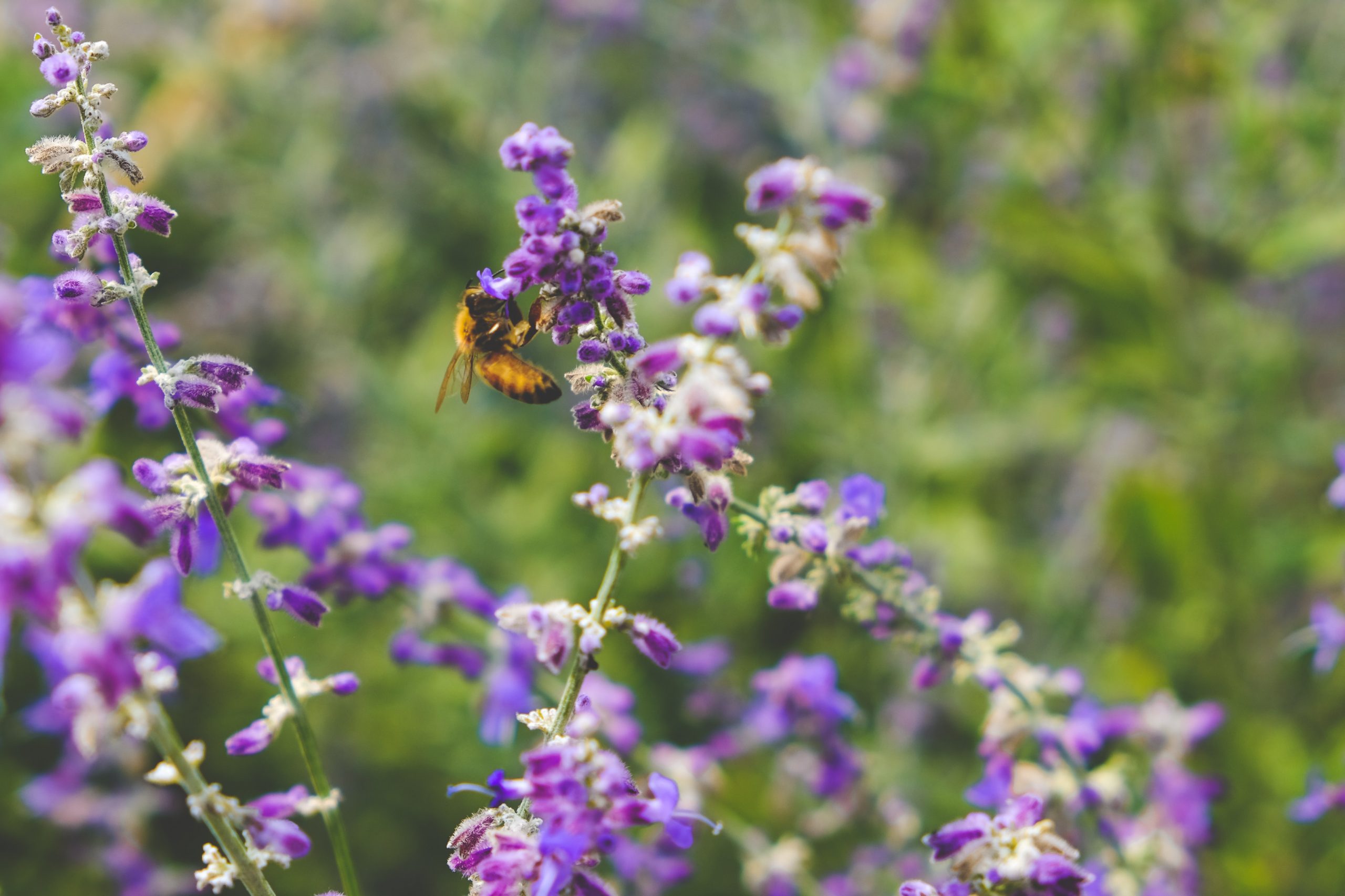 The decrease in pollinator diversity threatens the production of most types of crops; however, these critical insects are often misinterpreted and unappreciated.

Insects also play other important functions. They destroy waste, help recycle nutrients through the soil, and serve as food for birds, amphibians, and other animals in the same food chain that humans are a part of.

There have been some incisive declines. Since 1989, Germany has lost three-quarters of the flying insects in its nature reserves and protected areas.[2] In the rainforests of Puerto Rico, there has been a 98% decline in insect biomass since the 1970s. In North America, one in four bumblebee species is in decline or threatened with extinction.[3]

The reasons for this slump are diverse. One is habitat loss. A third of the world’s trees have been logged since the industrial age. Furthermore, the conversion of huge plots of flower meadows, rich with insects, into industrialized areas or intensive agriculture with a single crop, or the transformation into highways, urban areas, or industrial zones has impoverished the ‘available space’ for insects to thrive in.

The use of pesticides is another. Unsustainable and intensive agriculture has carried out the culture of the use of chemical and toxic pesticides for years. This has led to the killing of many species, and the filtration of these chemicals into the soil has certainly not helped the situation. There is an estimate that farmland in the United States has become 48 times more toxic than 25 years ago[4], due to the systematic use of insecticides, herbicides, and so on.

What are the implications for what we eat and how we produce it?

We are already seeing research showing that some fruits and vegetables are suffering in terms of yield because there simply aren’t enough pollinators to propagate them. There are areas where you must manually pollinate the fruit using sticks with brushes on the end because there are not enough bees around.

For these reasons, organic farming systems are very important and inherent when it comes to safeguarding biodiversity and the well-being of insects and the ecosystem in general. Thanks to the lack of use of pesticides, eco-sustainable cultivation systems, controls that respect the soil, and the protection of animals, ORGANIC productions can help avoid the loss of pollinators.

Investing in organic agricultural systems means protecting those insects that are fundamental to all crops and the propagation of diversified foods. And therefore supporting, promoting, and buying Organic, is consequently a way to encourage the protection of the environment and all those small organisms that we often do not see but which are essential for the propagation of food species. It will certainly not be the only solution or effort that must be implemented to avoid the loss of these fundamental insects, but it can have a great influence and a ripple effect with respect to the prevention of future disasters. 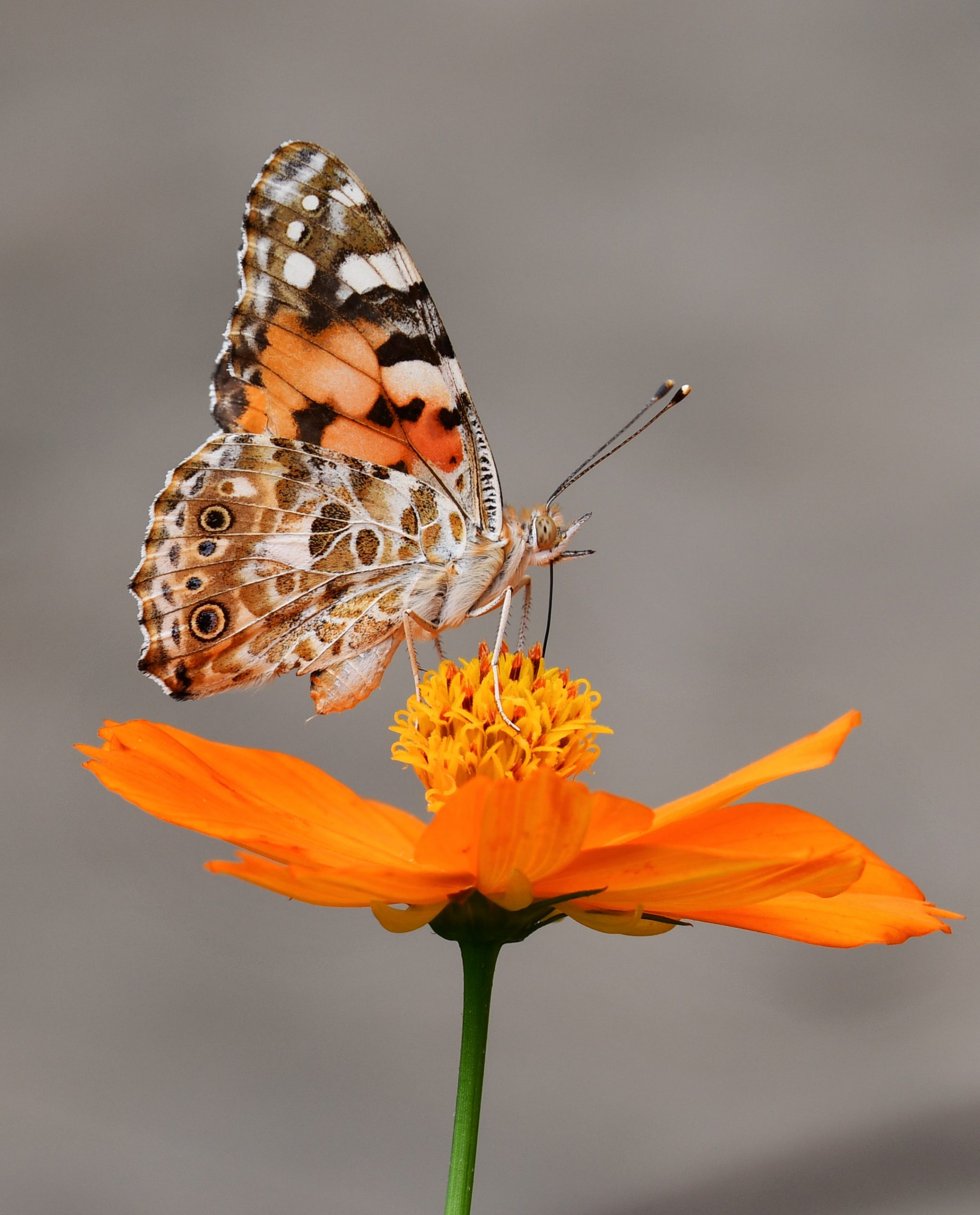