Skip to content
Home/MARKETING INFORMATION/Organic food in Vietnam: why is the ideal country to export

Organic food in Vietnam: why is the ideal country to export

Why Vietnam is the perfect country to start exporting organic food right now. 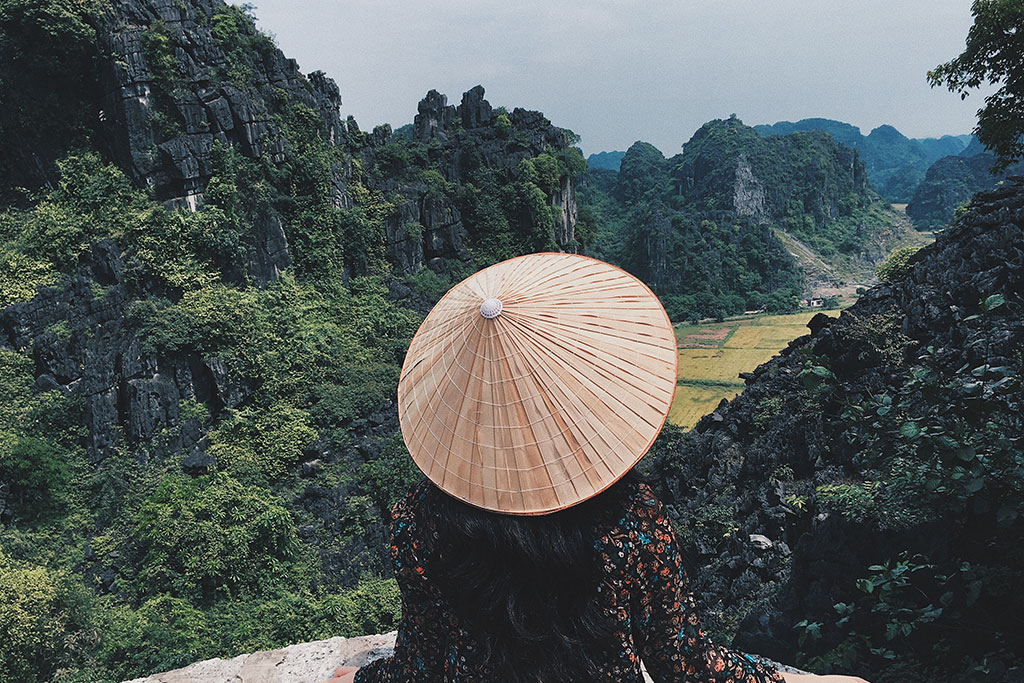 The market of organic food in Vietnam is growing slowly, but constantly.

Organic farming in Vietnam already started to develop in the mid 1990s. However, until the late 1990s, the initiative to do organic farming was still very low. The organic area was still limited to organic tea, essential oils, and spices plantation. These products were mostly exported to Europe.

Until the late 2000s, the development of organic farming was still slow, but it showed significant progress with the current various products, such as tea, spices, vegetables, rice, honey, and aquaculture.

This first debut simultaneously signifies the recognition of organic farming in Vietnam.

As there is a growing demand of organic products globally, organic land area has expanded in Vietnam.

There have been about 1,022 organic farms spreading across Vietnam until 2013. The number of organic farming is currently increased along with the development of international market for organic products. There are 33 out of 63 provinces and cities in Vietnam have organic farming models; ranging from organic vegetables, organic mushrooms, organic rice, organic fisheries, organic tea and coffee, organic herbs, and other organic projects. Although the scales are still small the growing process is clear. 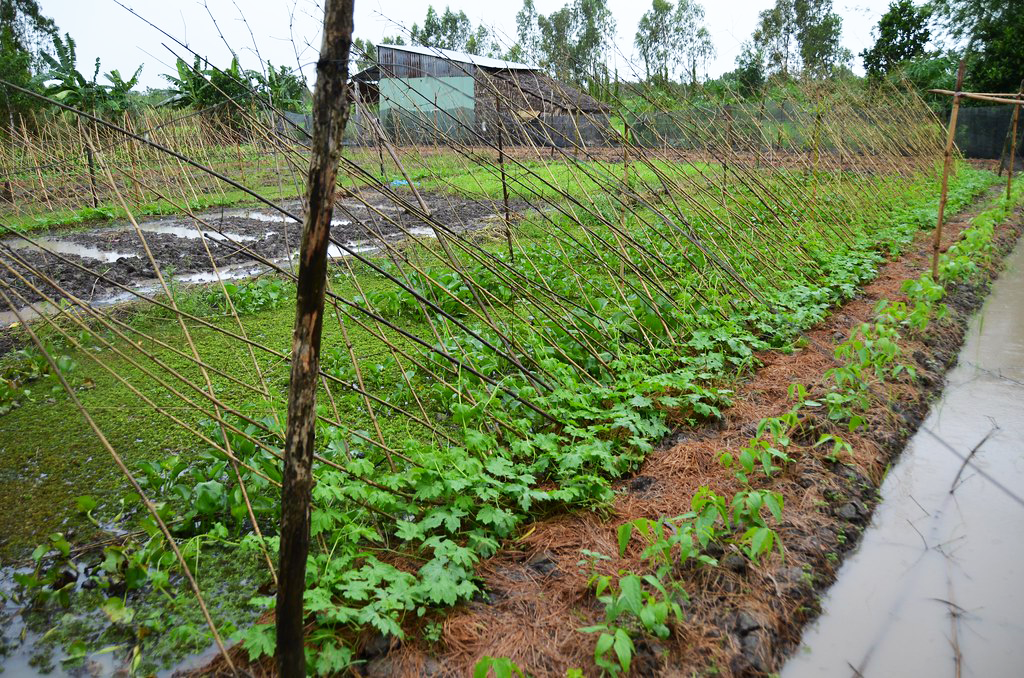 What are the best products to export in Vietnam

Vietnam is a quite open market, with a young population and a rapid pace of economic growth. Thanks to EU-Vietnam Free trade Agreement, the best products to leverage in the market are:

As stated by FIBL 2018 Report, in 2017 the market for organic agricultural products in Vietnam showed a stable increase, supported by increased consumption and government policy.

At the beginning of 2017, the Vietnam Organic Agriculture Association started a very active policy advocacy action to demand for organic products. So, government and state agencies started to pay attention to the promotion of organic agriculture development.

The government has requested the deleopment of  an action plan for organic agriculture for  2018-2025 and a new decree needs to be implemented.

Vietnamese people are used to consume vegetables and healthy food. So, they are willing to understand the benefit of organic certified food in order to address their own comprehension.