Skip to content
Home/MARKETING INFORMATION, WHY ORGANIC/Why Bangkok could not be Thailand’s capital anymore

Why Bangkok could not be Thailand’s capital anymore

Thailand’s government is now considering moving the capital from Bangkok 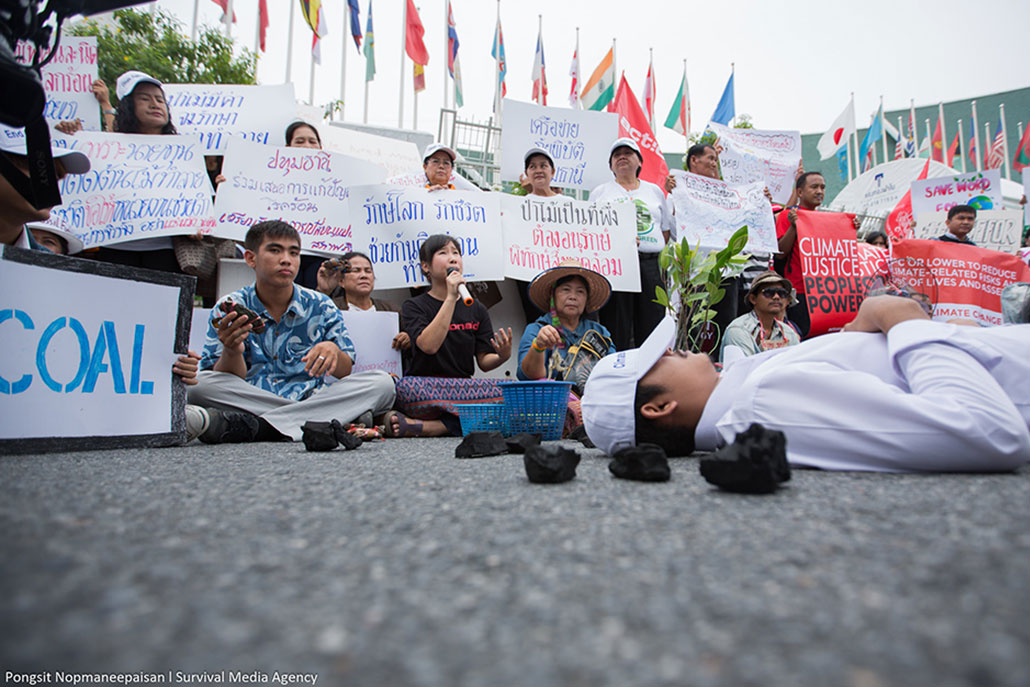 Like Indonesia, also Thailand’s government is now considering moving the capital from Bangkok to Nakhon Nayok, a province 100km from the capital.⁠

As reported by the Guardian, according to a 2018 study on the world’s worst traffic, Bangkok was ranked eighth, one place behind Jakarta, for its road congestion levels, with Mumbai first. ⁠

As reported by the Gurdian:

Experts have suggested the government should first conduct studies on ways to reduce traffic congestion in Bangkok, and focus on development in second-tier provinces.

Experts highlits that moving the capital is not a long term solution.

Moving the capital is just a fake solution to move the problem and repeat the same mistakes from the past.

We need local action to keep fossil fuels in the ground and just transition to 100% renewable energy for all with community-led solutions, starting in places most impacted by pollution and climate change.

People everywhere are rising against climate change to save the planet. It is clear to everyone now that this is an ongoing global protest. ⁠⁠ 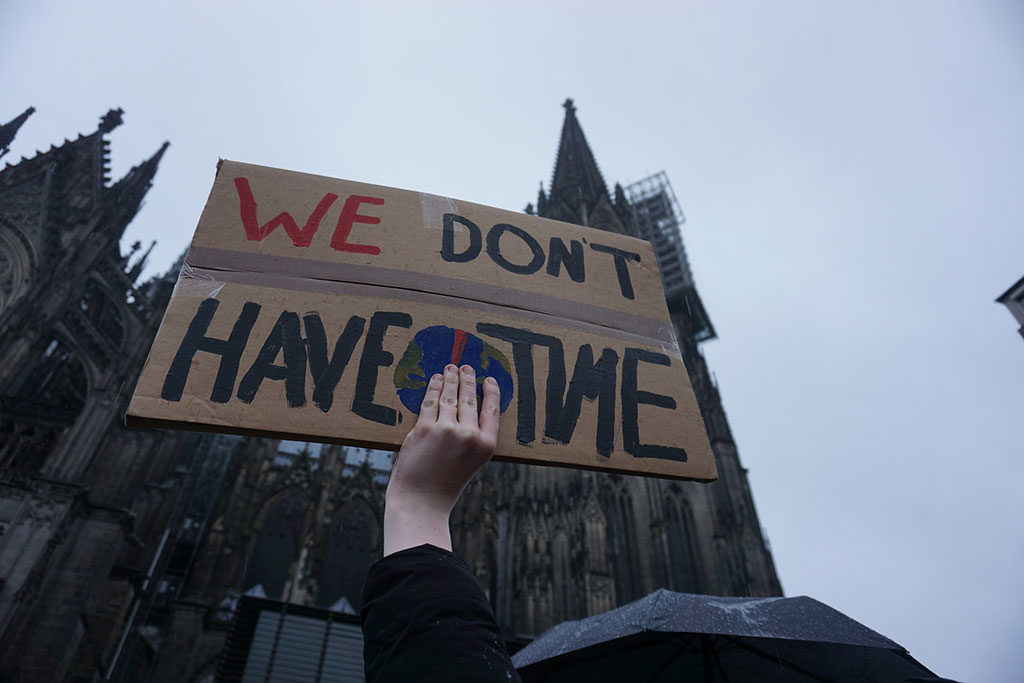 The cover picture shows the “Rise for Climate” protest organized in Bangkok on September 8, 2018 ⁠

It is a timeless protest since we don’t have time anymore.⁠

If you are asking yourself why Organicity is sharing his humble opinion about this topic, we can give you two reasons: